Spyware on your phone

Spyware can integrate itself into an Android phone’s operating system – in this blog we discuss how to identify spyware on your phone.

The prevalence of security and privacy lapses on smart devices today necessitate your knowledge about spyware on Android phones. Because spyware can integrate itself into an Android phone’s operating system and general functionality as an additional cover, it might be challenging to learn how to identify it. 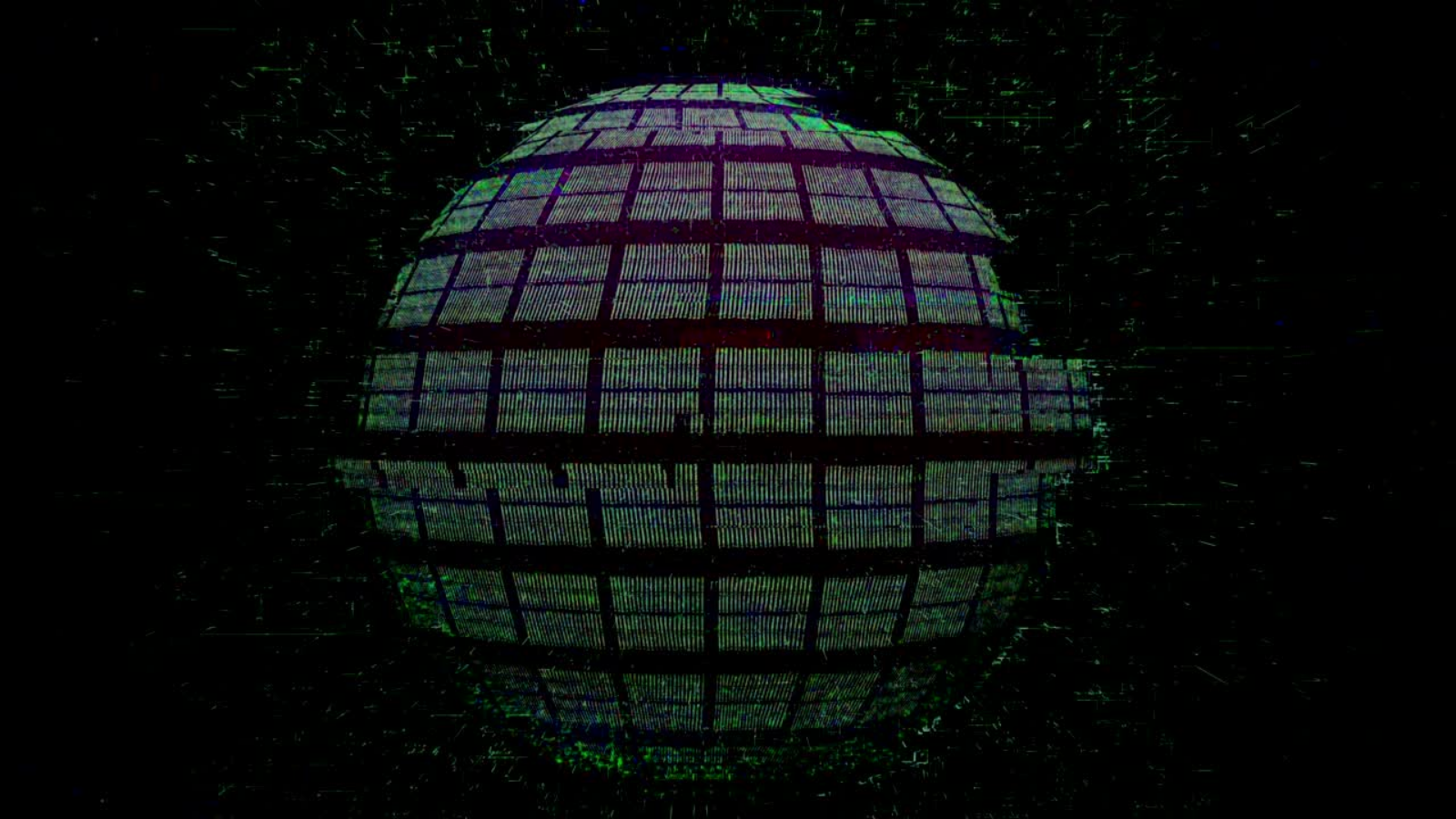 Spyware is smart and excellent at concealing itself. Typically, it accomplishes this by joining your operating system and running a memory-resident software in the background. Sometimes it even assumes the form of a file that is benign and essential to your operating system. This article will discuss about spyware on mobile phones. Even programs that appear to be legal can contain spyware. It is more likely to be sent via phishing attacks or along with dubious downloads. On any computer or laptop, tablet, iPhone, or Android smartphone, spyware can be installed. Although spyware was initially created with computers in mind, it is now also found on Android phones, iPhones, and tablets, exploiting security flaws.

The recent increase in mobile spyware is directly related to how mobile phone usage has altered in recent years. Once merely a means of staying in touch while away from home or the office, social media has evolved into an essential component of modern life. Cell phones have grown to be a top target for eavesdropping software since so many people spend their whole lives on them, saving personal data and recording practically everything they do.

What is mobile spyware?

Mobile spyware is malware that can be put on a mobile device to enable remote monitoring of the device’s actions. The majority of the time, spyware will monitor the following, depending on the type that was installed:

How do I detect spyware on my Android?

The best way to find spyware on your Mobile phone is to use antivirus/anti-malware software or look for unusual behavior in your device.

Here are some steps you need to take:

You are suggested to erase your browser’s cache once you have finished any or all of the above mentioned steps. 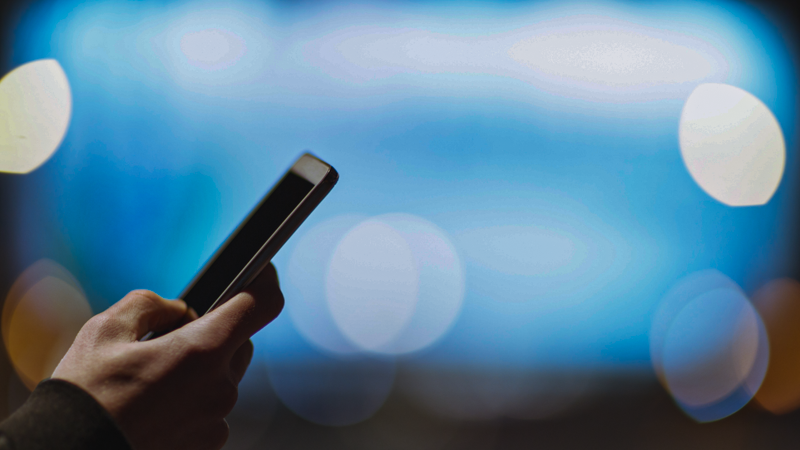 Since Mobile Spyware may monitor a variety of user actions on their smartphone, such as screenshots and videos taken, websites visited, text messages, call logs, and GPS positions, it can be highly intrusive and dangerous for victims.

Spyware apps are hidden and undetectable. We cannot be sure that how spyware apps looks like on Android Phones. On jailbroken (for iPhone) or rooted (for Android) devices, spy software can even provide users access to the webcam and microphone, as well as the ability to record or forward phone calls, capture screenshots, and keep track of actions on third-party apps (like Snapchat or WhatsApp).

What happens to my phone when there is spyware on it?

Everywhere on the internet are spyware apps, including the Google Play Store and Apple App Store. These apps could read your messages, record your calls, use your phone’s microphone to listen in on your conversations, and much more after they are loaded. Here are some indicators that a Spyware App has been installed on your mobile device.

This is among the most typical actions that happens on a Phone when there is a Spyware on it. If your device suddenly becomes sluggish or slow and you aren’t using any resource-intensive apps, it’s probably a bad omen.

The additional background work that your smartphone is performing is the source of this issue as well. Spyware operations like searching your phone for confidential data and uploading it elsewhere use up vital resources and deplete your device’s battery more quickly.

If you’re certain that your phone calls’ static and beeping noises are not the consequence of a weak signal, search for malware on your Android device. These noises come from either call audio recordings by the spyware that has infected your smartphone or from the tapping of your calls.

There might be spyware or other malware on your device if you see odd behaviors like your phone or tablet sleeping and waking up suddenly, restarting at random times, or having trouble turning it off or rebooting.

Can I tell if a spy app is on my phone?

If it is not possible to have the police do a forensic investigation, the following are some signs that spyware may have been installed.

Get to the phone physically

Every piece of commercially accessible spyware needs to be downloaded and installed on the target phone by someone else. This could be the abusive party or a third party installing the product on their behalf. Since this is an active process, it is typically difficult for the user to unintentionally install the app. The installation procedure typically takes 15 to 20 minutes.

Knowledge of a Violent Individual

Another sign that spyware might have been installed is if the violent person knows more than they ought to and that knowledge includes the kinds of spyware monitoring activities we discussed above. Since spyware keeps track of a wide range of activity, it is assumed that the abusive individual will be aware of all of that information. If the abusive individual has access to information that is either more or less than what the spyware offers, they might be getting it from a different source.

How do I block my phone from being tracked?

Your first line of defence against spyware is to attempt to stay away from it altogether. Even though it’s not always possible, by abiding by a few basic guidelines, you may greatly reduce the likelihood that your phone will end up with any dangerous apps. You have the power to achieve the goal of blocking phone tracking. Given that you are aware of your options, it’s simpler than you may imagine.

Switch to Flight Mode and turn off GPS location settings

The flight mode setting on your phone stops the cellular and Wi-Fi networks from establishing connections necessary for tracking to take place. Check the status of your phone’s GPS or location features after choosing airplane mode. However, disabling these functions prevents you from making calls or accessing mobile data on your phone. It’s a quick solution to cease monitoring, but it’s not the best option for continued use.

By adjusting OS-based settings, people who are extremely concerned about app-based tracking can frequently stop it. People can choose to block monitoring for all apps or specific ones in recent iterations of Apple’s iOS.

The Privacy Sandbox is a comparable feature for Android that Google recently unveiled. It will restrict the personal information that is disclosed to outside parties and prevent persistent monitoring across apps.

Back to all posts