Read about different types of phishing and how you can avoid attacks.

Phishing is one of the most widespread forms of cybercrime, and no matter how much we think we know about phishing e-mails, people are still falling for it. 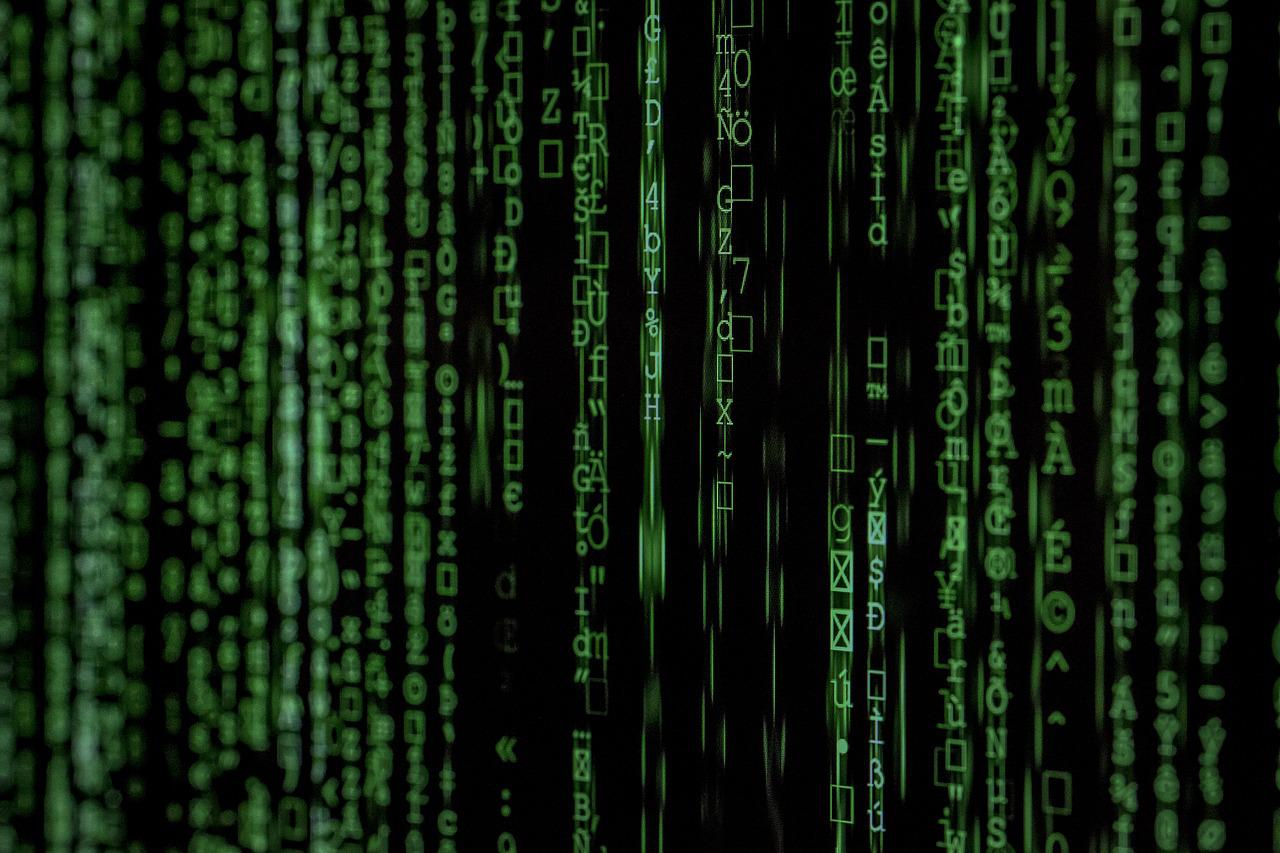 All you need to know about phishing

In this blog article you’ll find out what phishing is and how dangerous phishing mails can be for the everyday-user.

When attackers send harmful emails to deceive individuals into falling for a fraud, this is known as Phishing. Getting people to expose financial information, system passwords, or other sensitive data is frequently the goal.

In the mid-1990s, hackers began employing phishing emails to “fish” for information from unsuspecting users, coining the word “phishing.” Because these early hackers were frequently referred to as “phreaks,” the word “phishing” was coined. Phishing emails attempt to entice recipients to take the bait. And once they’ve been hooked, both the user and the company are in big trouble.

Phishing is an example of Social Engineering, which is a set of tactics used by con artists to control people’s minds. Forgery, misdirection, and lying are all social engineering strategies that can be used in phishing attempts. Phishing emails, at their most basic level, use social engineering to get users to act without thinking.

How may Phishing Emails be reported?

If you believe you’ve been a victim of phishing, the first step is to notify the appropriate authorities. It’s better to report it to IT workers on a corporate network so they can evaluate the message to see whether it’s a targeted campaign. Individuals can report phishing and fraud to the FTC.

How do you recognize a Phishing Email?

Phishing has progressed beyond simple data and credential theft. The type of phishing determines how an attacker organizes a campaign. Phishing can take several types, including:

Spear Phishing: Spear phishing is when an email is sent to a small group of persons within a company, usually high-privilege account holders.

CEO Fraud: these mails are mostly directed to financial professionals to make them believe that the CEO or another executive is requesting money transfer.

Malware: Users who are fooled into clicking a link or opening an attachment may be infected with malware.

Smishing: attackers use SMS messages to mislead people into visiting malicious websites on their devices.

Vishing: attackers leave a message advising targeted victims that they must phone a number where they can be defrauded using voice-changing software.

How can Phishing Attacks be avoided?

Use strong cyber security measures to keep as many phishing attempts from getting past your defenses as possible, and to ensure that if they do, they don’t get very far.

Recognize that social engineering works because the people who do it are skilled manipulators. Encourage employees to report events rather than punishing them if they fall victim. If your company has a blaming culture, your staff will refuse to acknowledge to making a mistake, putting your company at risk.

Because any member of staff could fall victim to a phishing assault, all employees must be informed of the danger.

Regular employee awareness training will assist everyone understand the warning indications of a phishing attack and the ramifications that can result. According to business policy, they will be able to report probable phishing emails.

Simulated phishing assaults will allow you to assess the success of your staff awareness training and identify which employees may require more training.

Back to all posts